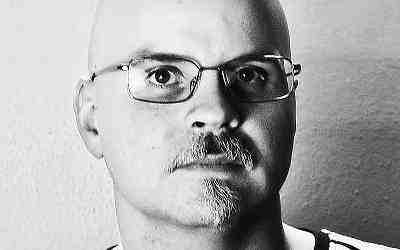 Since October 1996 I’ve been kept in the dungeons of the German state. I was sentenced to eleven and a half years in prison for one bank-robbery to fundraise money for left-wing projects. Later I was sentenced to a further five years and three months for “insulting” prosecutors, judges and politicians.

I have been a Red and Anarchist Skinhead (RASH) for many years, and the government kept me in isolation (solitary confinement) from 1996 until May 2007. I have been in the general prison population for the past six years and will finish my sentences in July 2013.

But in 1997 the criminal court added the so-called “preventive detention” (PD) to my sentence, based on a Nazi-Law from November 1933 which allows the state to keep a prisoner in custody over and above the end of their regular sentence, if they want to for the rest of the inmate’s life.

Recently the courts opened my files to decide if I will go to PD in July 2013. In the end there is not much real chance that the judges will set me free, but it would still be helpful and I would appreciate the solidarity, if people could write some letters and e-mails to the court and support my struggle for freedom.

Every kind of support is welcome! Thanks a lot.