(reposted from Fire on the Horizon)

Last night a full scale riot escalated at HMP Birmingham, better known locally as Winson Green, continuing for 12 hours as several riot cop units were unable to contain the escalating rebellion. The outbreak of rage began when some inmates broke lights and grabbed fire hoses in the prison’s N Wing. The screws moved in to lock prisoners back in their cells while the fracas was contained, prisoners overpowered a screw, took his keys and started unlocking the cells. Screws were forced to flee after the rioters numbering 600 cut through chains and burned documents in the worst prison disorder for more than 20 years. Internal connecting security gates were left chained to prevent rioters taking control of the whole prison, but it was not enough to stop the rebellion spreading. Prisoners used stolen equipment to cut through the chains. Within a short time four wings – said to be L, M, N and P – fell under the control of the rioters, who also broke into the security store, pharmacy and gym.  Prison owners scumbag G4S had to admit defeat and handed over control of the jail to the Ministry of Justice. Specialist response ‘Tornado’ teams were sent in to try to restore order as fires broke out and inmates chanted ‘war cries’ which could be heard outside. 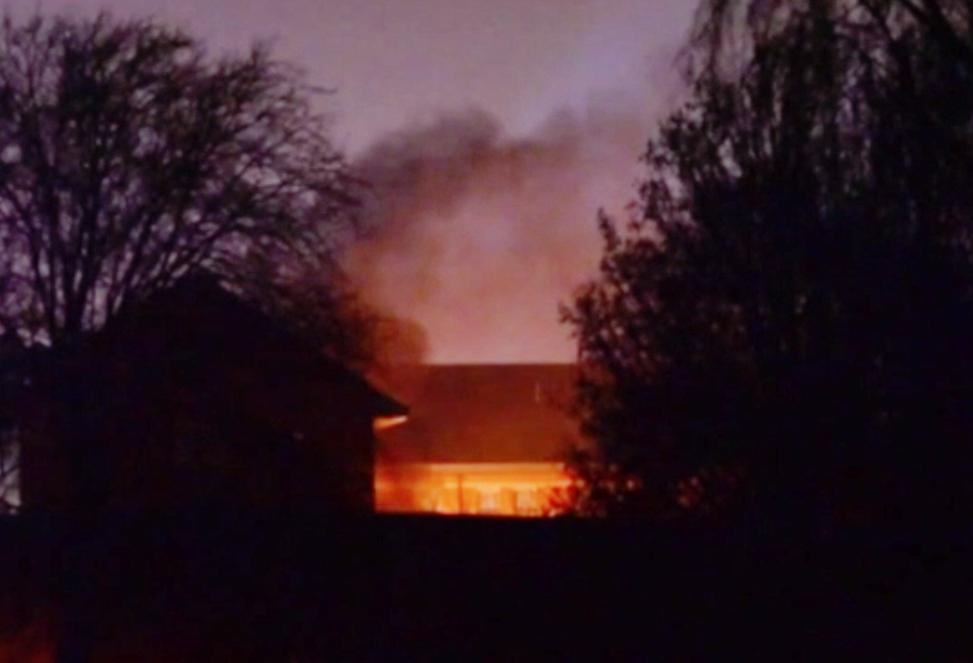 Some inmates donned stolen guard uniforms and riot gear to taunt the authorities. There are reports that some snatched control and restraint equipment including batons, shields and helmets. A relative of an inmate said: “Prisoners are running wild, wearing guards’ uniforms and balaclavas. They have knocked down gates and pulled up bars.”

As the stand-off ran into the early evening the authorities were panicking that rioters might break through gates into so-called “sterile” areas between the walls of the prison and the lock-up areas. The prisoners made it as far as the exercise yard and cops started to block the gate. It was reported that the inmates broke in to the Offender Management Unit, where their paper records are stored and started setting fire to the documents. One was said to have hurled a computer out of the window of the office. By 6pm fires could be seen raging in the OMU, laundry and gym inside the prison and an armed unit of cops was also seen entering the prison to quell the riot. Prisoners commenced battle with the riot cops even throwing paint at them, as cops could be seen leaving the prison later covered in it.

A friend of a prisoner described the scene he was told “My mate not long phoned back he said there is people still stuck in their cells from last night and their cells are full of smoke. He was coughing while he was on the phone. Said it’s not just a cell that’s on fire it’s half the wing. Said it looks like Armageddon or a burnt out old warehouse in there.”

The riot started according to prisoners earlier this morning because they couldn’t watch TV or go the gym. “The TV antenna has been broken and we have not been able to watch TV for a couple of days now. I used to be on one of the wings and there has been plenty of occasions where just a couple of guards have been in charge of 160 prisoners. There are all sorts of problems in here. Two people have passed away in the last couple of weeks after taking Black Mamba.*”

Another inmate says “I’ve never seen anything like this before. The biggest issue for most of us is the lack of exercise. They have stopped us from using the gym and from having any exercise. When we were told this morning that we were not getting exercise everyone went mad. They have had enough. They cancel gym all the time, the showers are cold, the food is crap, the heating is never on and we never get our mail on time.”

After 12 hours of chaos the cops were only able to repress the riot in all 4 wings at 23:00. Today 240 prisoners are in the process of being transferred and dispersed as repression against the rioters begins.

*Black Mamba is a synthetic drug that is easily smuggled into drugs. 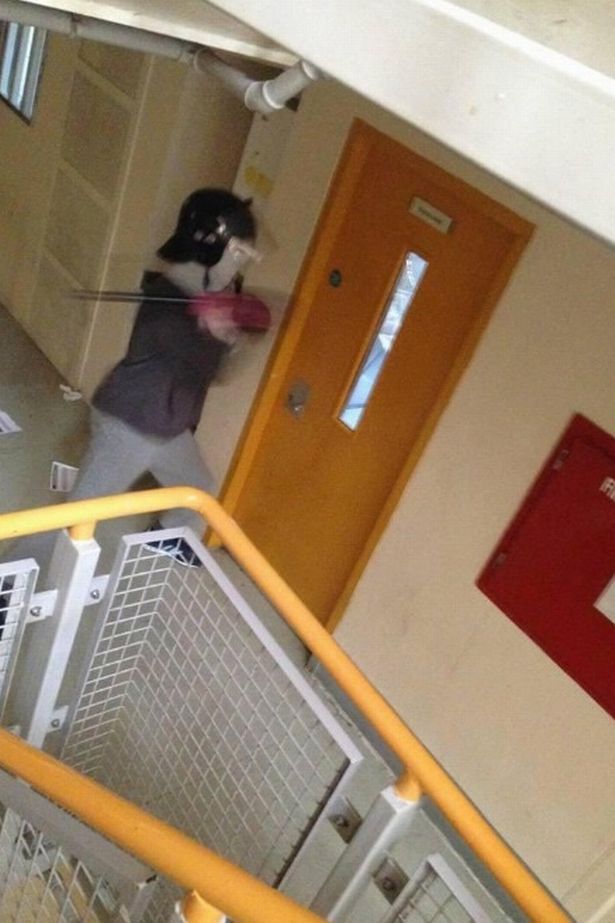 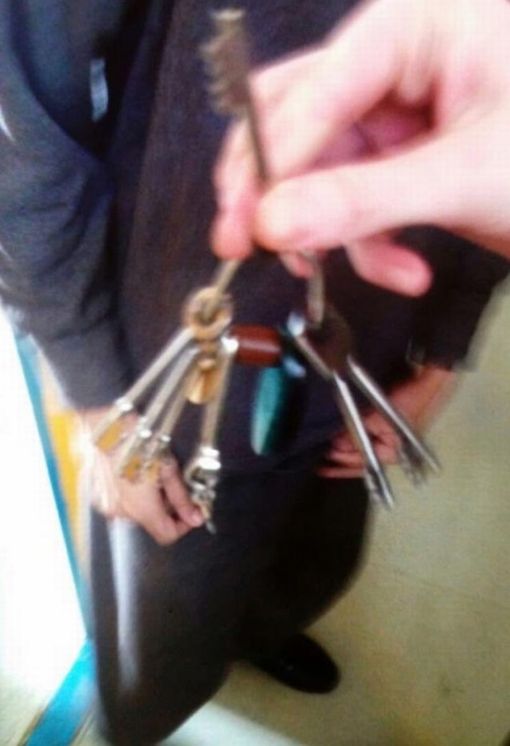 Prisoners show off the keys they liberated from the screw 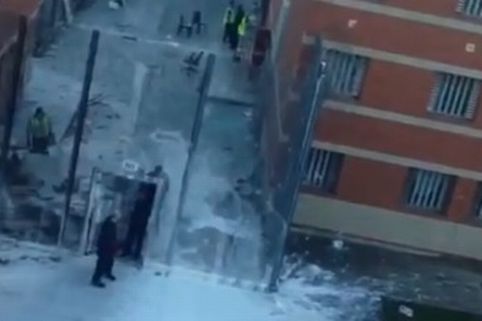 Aftermath of destruction caused by rioters