To the Parole Board for England and Wales, and the Scottish Prison Service: Release John Bowden! 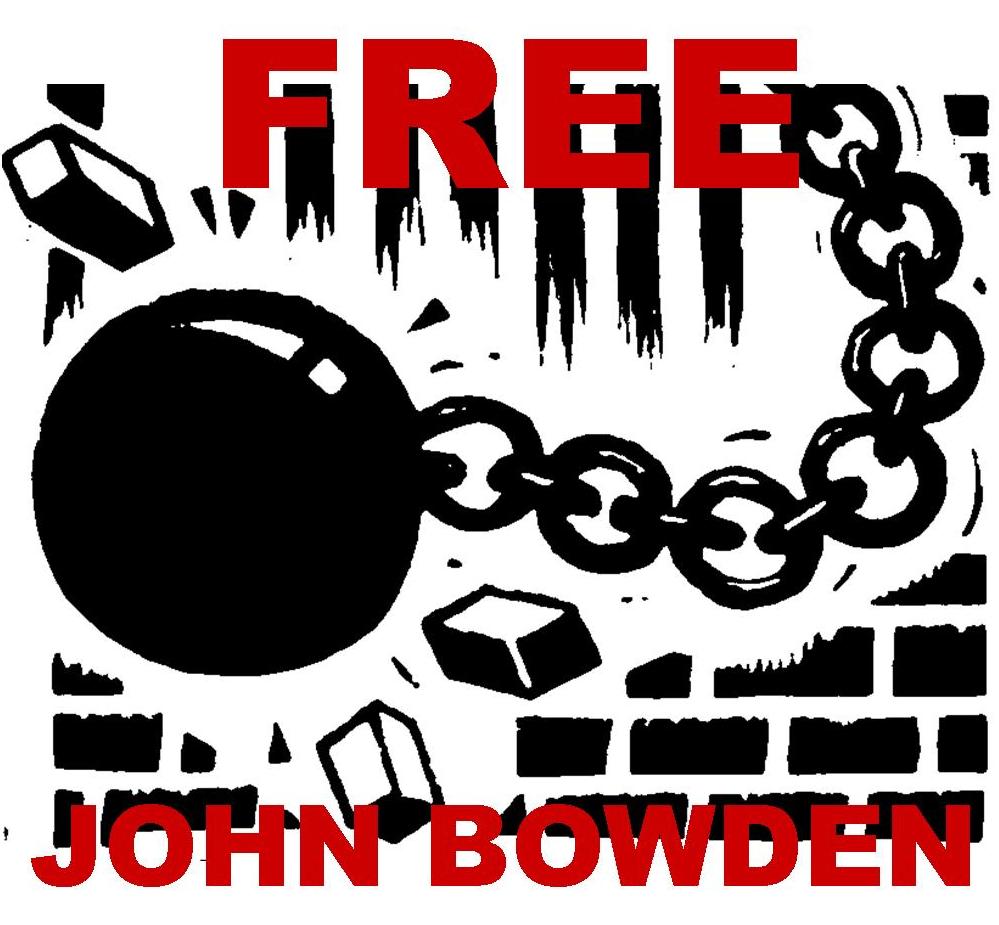 This is a petiton on behalf of long-term prison resister John Bowden about his ongoing struggle with the Parole Board. They decided recently that just because he is critical of the prison system and does not toe the Prison Service line he should continue to be incarcerated, well beyond his original tariff period.

See this link for an article written by John about his parole hearing:

To the Parole Board for England and Wales, and the Scottish Prison Service,

We wish to register our concern about the treatment of John Bowden who is clearly being held in jail at the moment as a form of preventive detention and not for any legitimate reason associated with genuine risk to the community or real belief in his propensity to commit crime. We feel that because of John’s association with attempts to expose and highlight abuses of power within the prison system and wider criminal justice system he has been targeted for victimisation and his continued detention is an example of that. At two successive parole hearings to review his continued detention in 2011 and 2013 no evidence what so ever was presented to suggest that John was continuing to be held in jail for reasons of “public protection” or that the focus of his struggle was anything other than the abuse of state power in the treatment of prisoners or ex-prisoners being “supervised” in the community.

Following his 2013 parole hearing John was informed by both the Parole Board and the prison authorities that unless he stopped publicly exposing abuses of power by prison and criminal justice system officials his release from jail would be prevented. John’s continued detention therefore is of itself a blatant abuse of state power.

The use of preventive detention to punish and silence legitimate complaint is a clear abuse of human rights and we wish to make it absolutely clear that we intend to highlight John’s situation at every opportunity and in every possible way.