On Friday, the 45th anniversary of the Attica prison uprising, the largest prison strike in US history was organised. Solidarity actions were planned in at least 50 US cities, and inside organisers like Siddique Hasan were put in solitary for their roles in agitating for the strike.

Meanwhile, on Wednesday the 7th, hundreds of prisoners rioted in anticipation of the strike in a Florida prison; riots lasted into the early hours of the morning and almost every dorm was damaged.

On the 9th of September itself, all inmates in Holman prison, Alabama, refused to report to their jobs without incident. Two Florida prisons were on lockdown for the day after work stoppages, with smaller revolts reported in prisons across the state. There was a riot in a South Carolina prison, with many more prisoners across the state refusing to go to work. On the 0th of September, hundreds of people rioted in Kinross Correctional Facility. For news of the many more revolts and resistances that happened in prisons across the US, as well as support actions from across the world, visit itsgoingdown.org.

Meanwhile in collaboration with IWOC in Bristol, we held a fundraiser and infonight in solidarity with the prison strike, raised a bit of cash for the strike fund in the US and watched this video about prison slavery from submedia TV 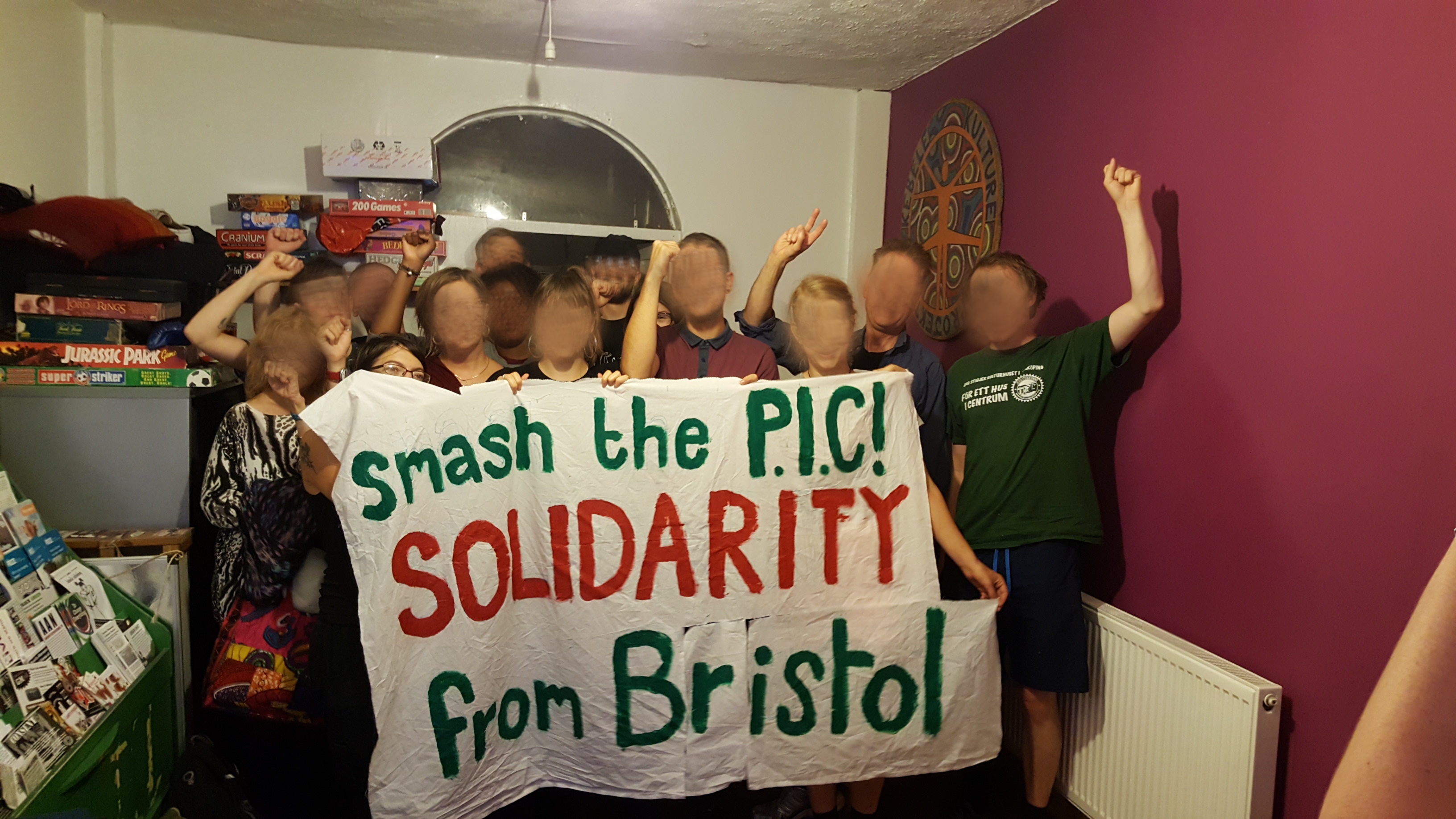