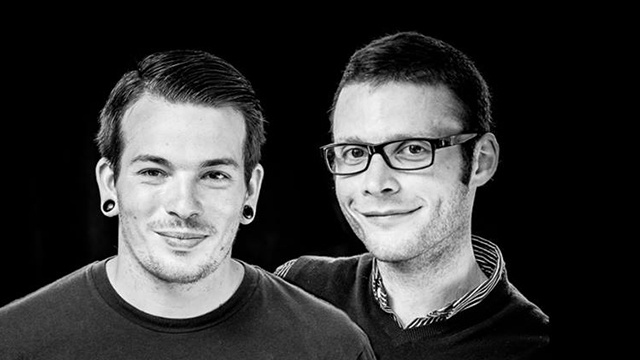 For the initial days following the July 10th AETA indictment, Kevin was still being held in general population at Vandalia Correctional Center. As of July 17th, however, he was moved into segregational custody at the prison. Since then, he’s had almost no contact with the outside world, aside from one letter he was able to send and phone calls with attorneys.

Between information gathered from talking to prison officials and Kevin’s lawyers, and the letter he sent on July 17th (which was received today), we know this:

Despite all this, Kevin made it a point in his letter to say he wants everyone to know he’s keeping strong. He says there’s a window across the hall from his cell…and that he’s watching the birds.