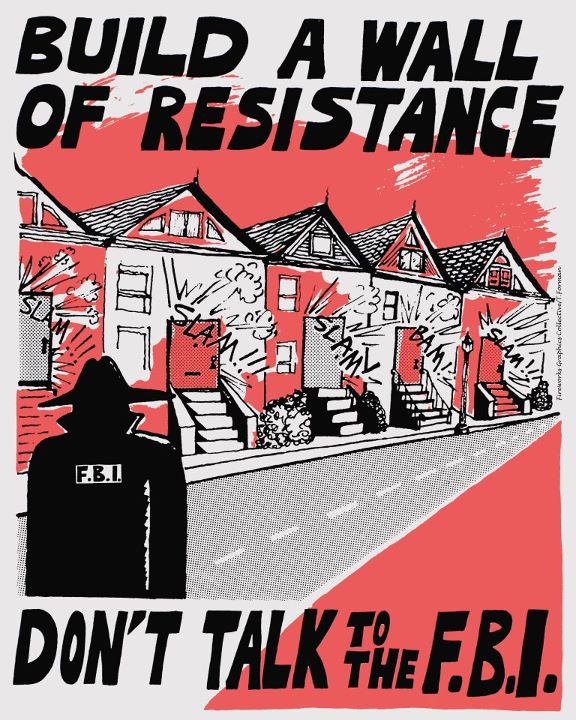 Recent figures (end of 2010) indicate that it locks up some 2.4million people in its various prisons, an adult incarceration rate of about 0.8%, or just under 1 adult in every 100. In addition, over seven million more are under ‘correctional supervision’, and over 13 million pass through U.S. prisons and jails annually. America’s prison population has risen by some 1000% in 30 years. Unsurprisingly, two thirds are either unemployed or were surviving on an income of less than $5000 a year. At least 40% of women prisoners have young children. The USA imprisons more people than any other country in the world, and accounts for over 25% of the worlds prison population. Welcome to the land of the free. Not. With the US clamping down on its growing ‘Occupy’ movement with brutal robocops and chemical weapons (see Oakland – general strike 2 Nov & police repression;  Denver; Wall St), we can be sure the number of prisoners will increase. 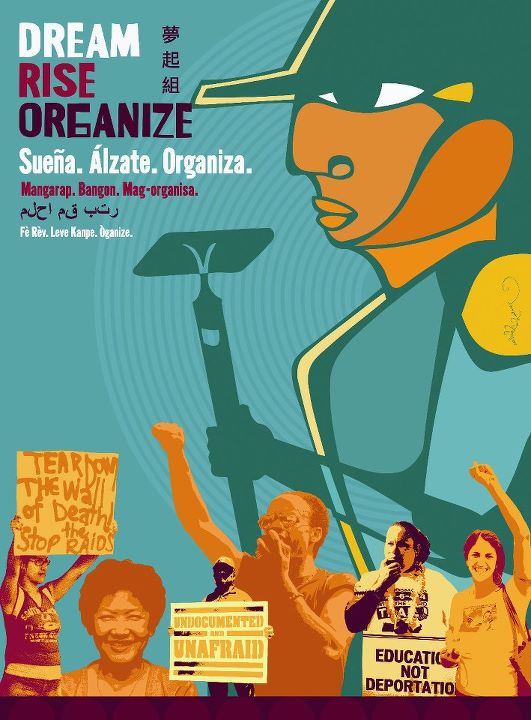 Bristol ABC is pleased once again this year to be distributing the Certain Days ‘Freedom for political prisoners calendar 2012’. This is a long term fundraising, info & campaign project by Canadian activists & 3 long-term US political prisoners, who have collectively spent over 100 years inside prison. The 3 are all being held in maximum-security prisons in New York State, they are Robert Seth Hayes, Herman Bell & David Gilbert. 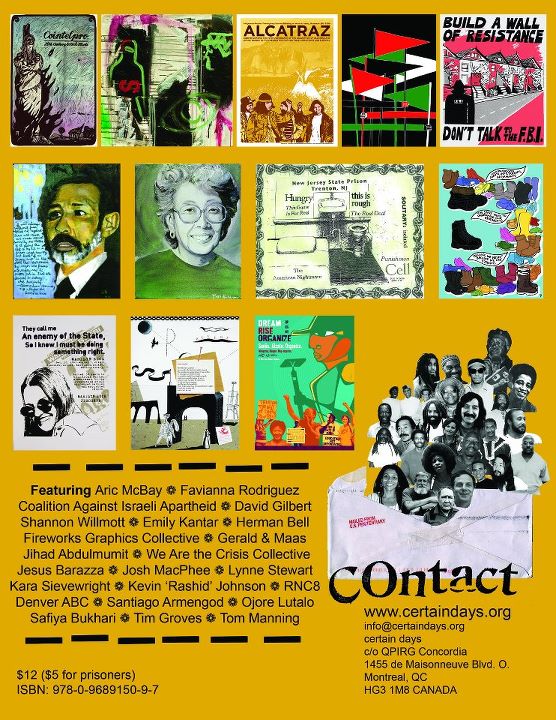 You can buy the calendar:
– Direct from us at our public events and events where we have stalls. Price £7.00
– By post from us, prices include postage & packing. Cost per calendar is £8.00 in the UK, or £10 / 12 Euros to rest of Europe. Make cheques payable to ‘Kebele’ and write ‘ABC – calendar’ on the back. Send your payment clearly addressed to us: Bristol ABC, 14 Robertson Rd, Easton, Bristol BS5 6JY, UK
– Direct from Kebele Infoshop whenever Kebele social centre is open, and also from Kebele’s Infoshop stall at various events. Cost £7.00