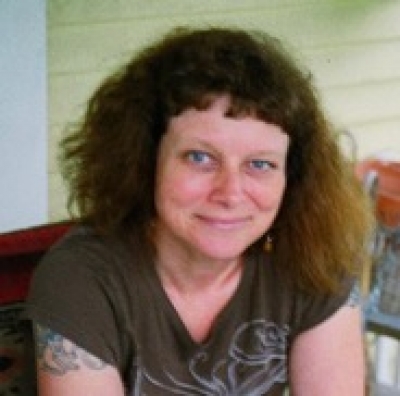 After being sentenced to the disproportionately long prison sentence of 22 years for the actions she carried out with the Earth Liberation Front, Marie’s persecution by the government still continues. This time, it is the unjust transfer of her from a medium security prison to a high security prison at FMC Carswell.

Marie was first sentenced to prison at FCI Waseca. During her time there she taught fellow inmates to play guitar, helped with writing workshops and never received a single infraction for her behavior. Despite all of this, in 2010 she was unexpectedly transferred to FMC Waseca.

Her life at Waseca has been dramatically different. Outside of Fort Worth, TX Marie is over a thousand miles away from her friends and family in Michigan. She has no access to the prison’s general population. Instead, she is confined to the 20 woman prison block she is a part of. Her communication with the outside is under close scrutiny, further restricted, and mail correspondence between her and others is routinely delayed or lost.

When pressed to explain the transfer, the BOP has refused to provide an answer or hearing.

This is a clear attempt once again by the government to go after individuals for their political beliefs. They’ve already sentenced her to the longest prison sentence of any environmental activist, now they’ve made it their commitment to isolate her and restrict her movement as much as possible without due process.

This campaign is an effort to both move Marie to a facility closer to friends and family, as well as lift the unjust restrictions being placed on her within prison. It is also a campaign to highlight the extreme injustice of Marie’s case in general, as well as the way the criminal justice system continues to use isolation and increased restriction as a means of punishment against political prisoners, politicized prisoners, and the prison population in general.

We will use grassroots organizing, creative media interventions, and coalition building to get Marie moved, raise up the cause of political prisoners, and further the movement towards prison abolition.

We invite you to join us in this campaign.